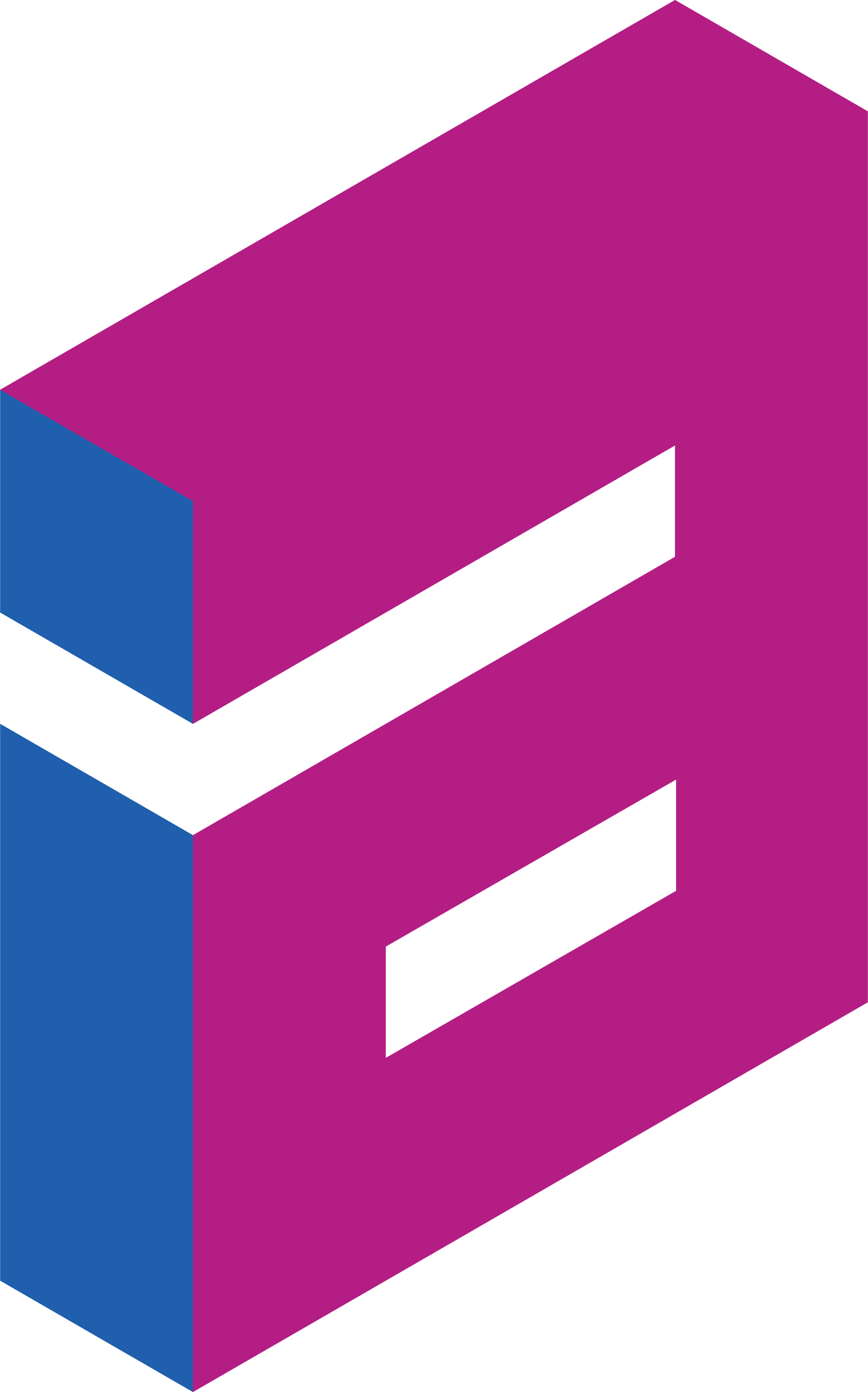 Through our deep experience, existing strategic partnerships, and best-in-call execution capabilities, we are uniquely positioned to usher in the widespread adoption of Web3 across music, media, gaming, and entertainment. 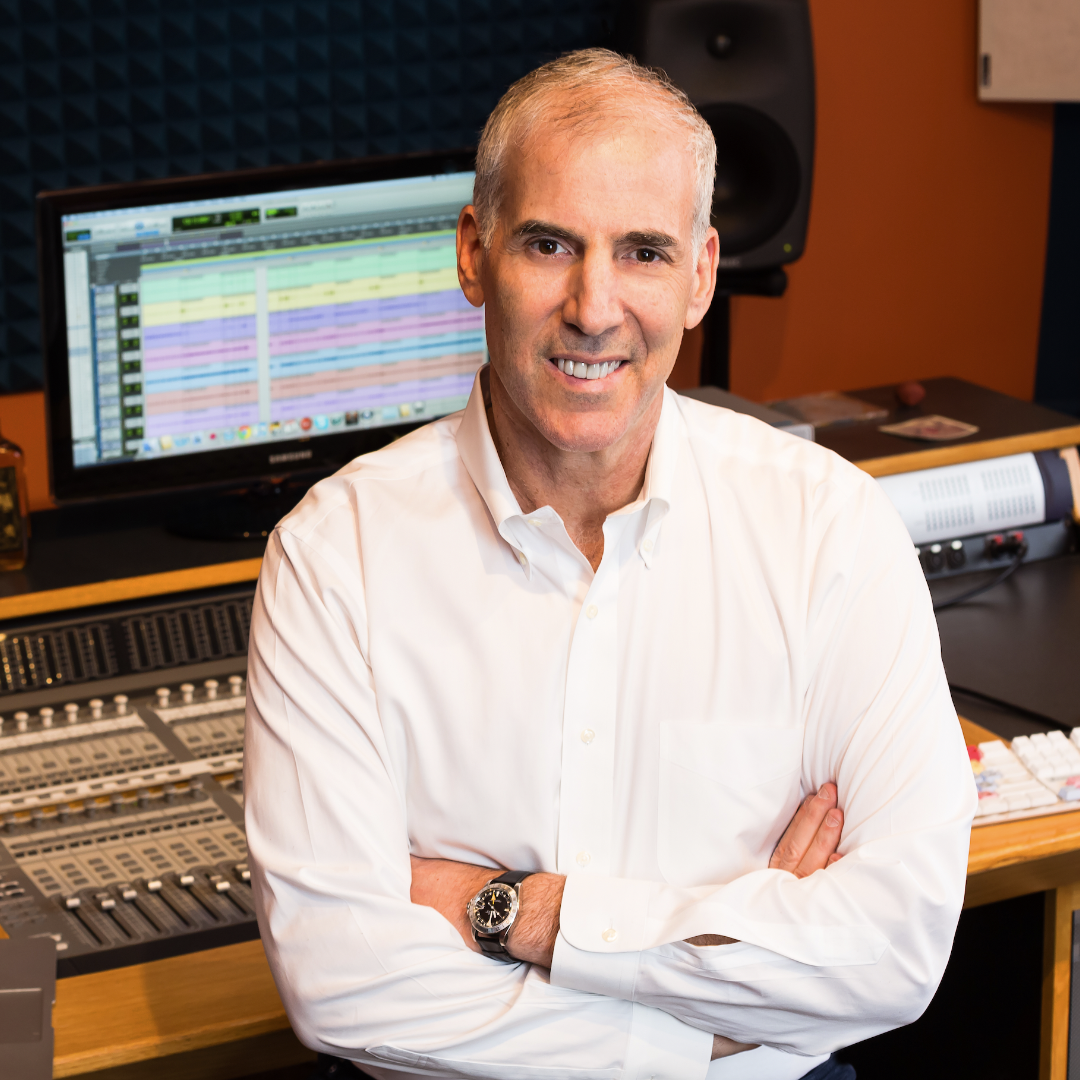 Mark is a longtime media producer, investor and entrepreneur, with more than 35 years in the business of entertainment.

He has financed a multitude of entertainment-related companies and startups including Music Audience Exchange, Riptide Music Group, Dequency, Project M, and Audigent, the world’s leading entertainment and media data collection and management platform. He is also the co-founder with Sir George Martin of GrandMaster Music, a boutique production music library, which he sold to Sony Music.

As a music executive, he signed several multi platinum artists, most notably Pantera, that have sold tens of millions of records.  He is also the former Executive Director of Quincy Jones Productions, and founded and operated his own imprint label through Universal Music Group.

Throughout his career Mark has been fortunate enough to work with a wide variety of artists and greats such as Michael Jackson, Alicia Keys, YK Osiris, Bob Dylan, Paul Simon, Ray Charles, AC/DC, Stevie Wonder, Herbie Hancock, Carlos Santana, Andrea Bocelli,  Metallica, and Frank Sinatra, and has forged strong personal and professional relationships with entertainment professionals across the industry. 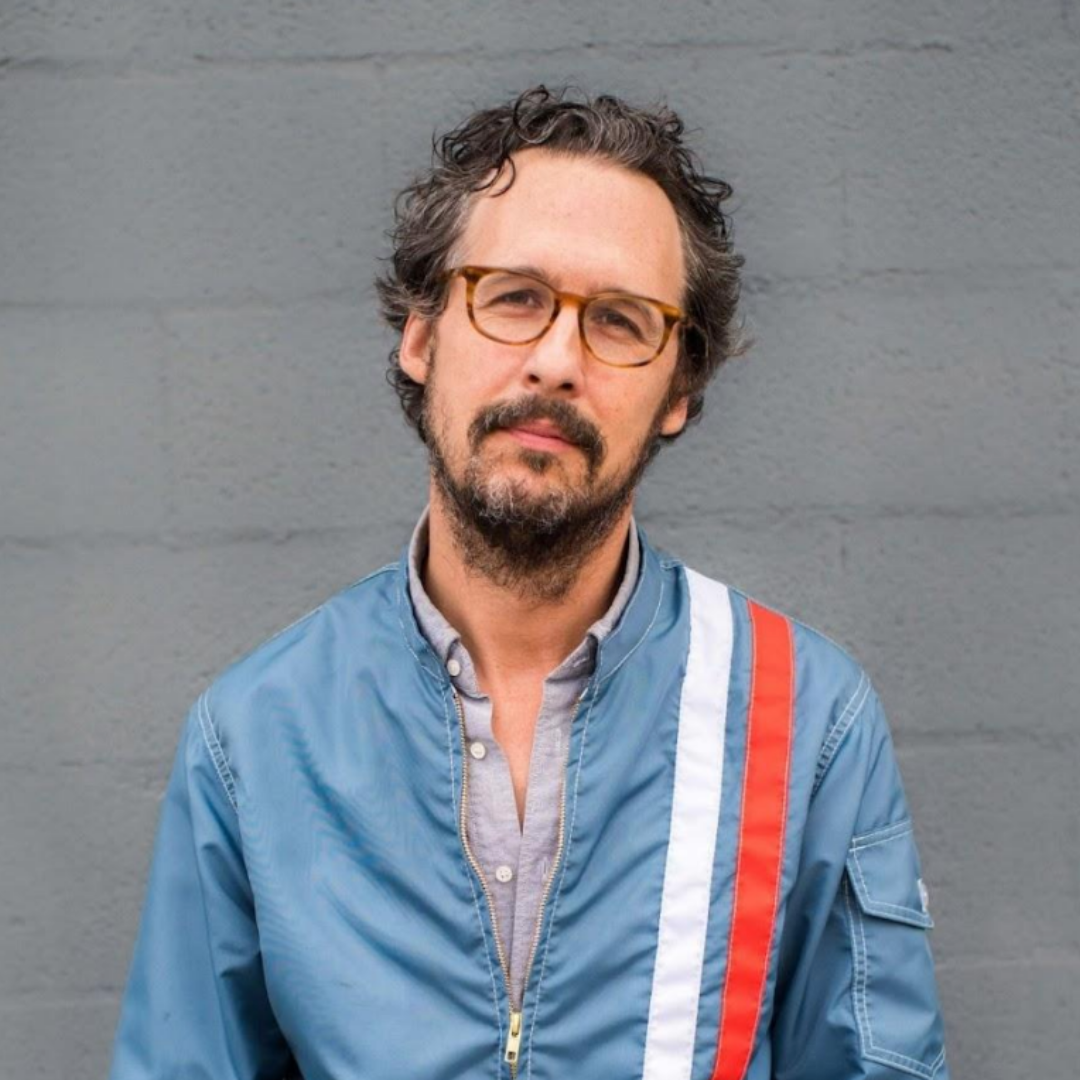 George, named one of America’s Greatest Disruptors in 2021 by Newsweek, is a Distinguished Professor of Music Business/Management at Berklee College of Music.

He is a cofounder of Dequency, the world’s first blockchain-based music licensing company, and TuneCore, the world’s largest independent digital music distributor which went public at a value of $337.5 million.

He was the former COO of Norton, LLC, the parent company of Concert Vault, Daytrotter, Wolfgang’s Vault, and Paste Magazine. He is also a founding member of Open Music Initiative (OMI), an open source protocol to increase transparency for royalty distribution that recently launched RAIDAR, a blockchain-based music licensing platform for student works.

Additionally, George is the co-founder of Music Audience Exchange, which utilizes technology to redefine the fundamental structure of brand-artist relationships. He is the former president of Rykodisc, the world’s largest independent record label. 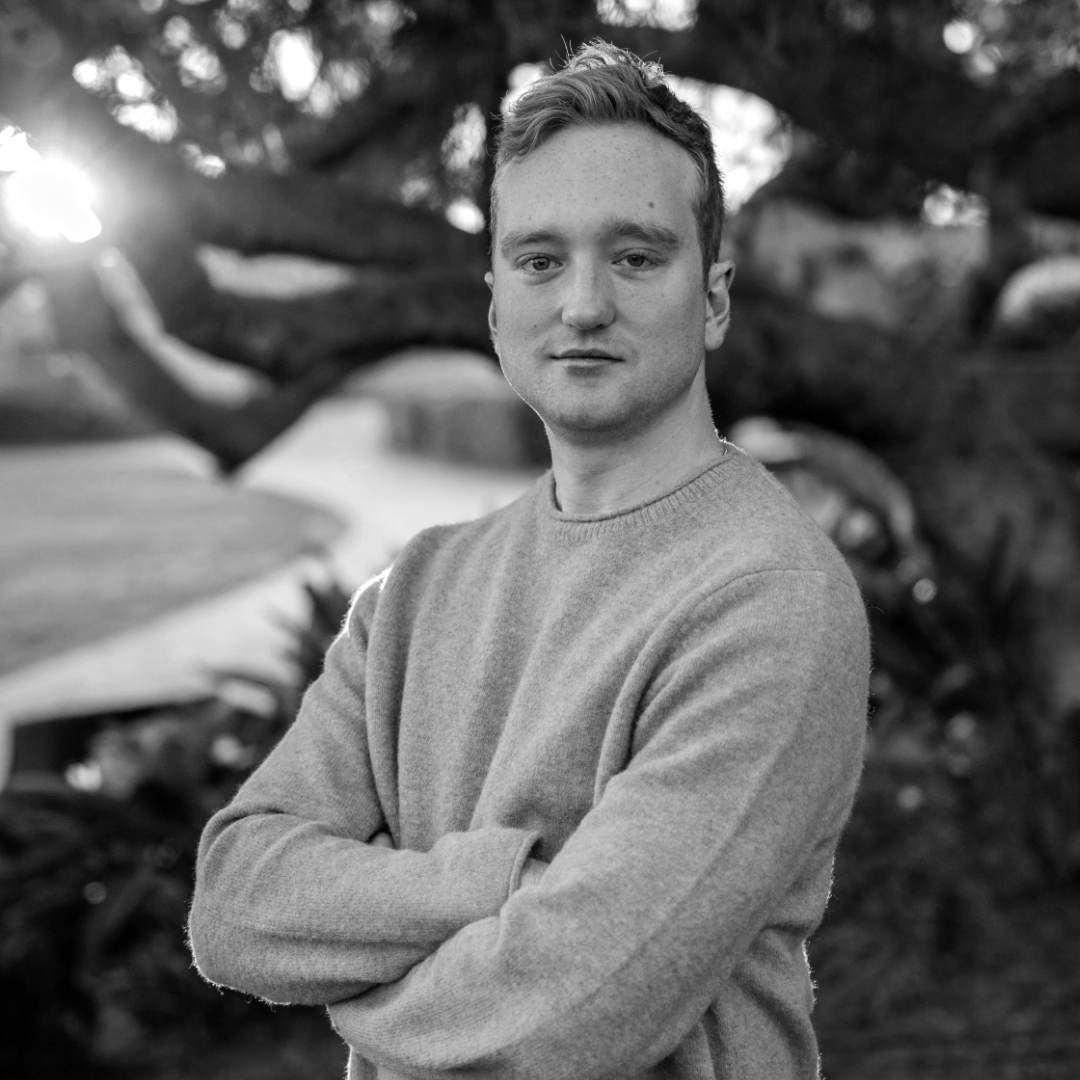 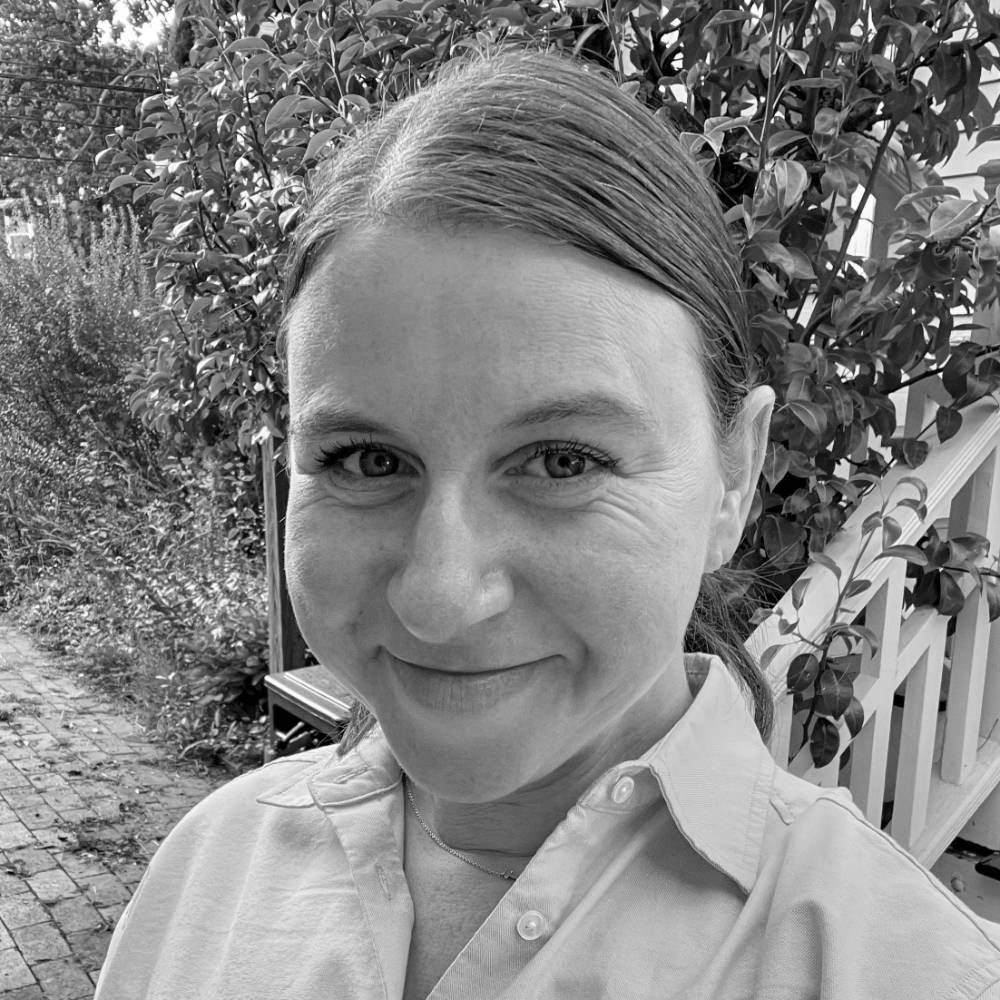 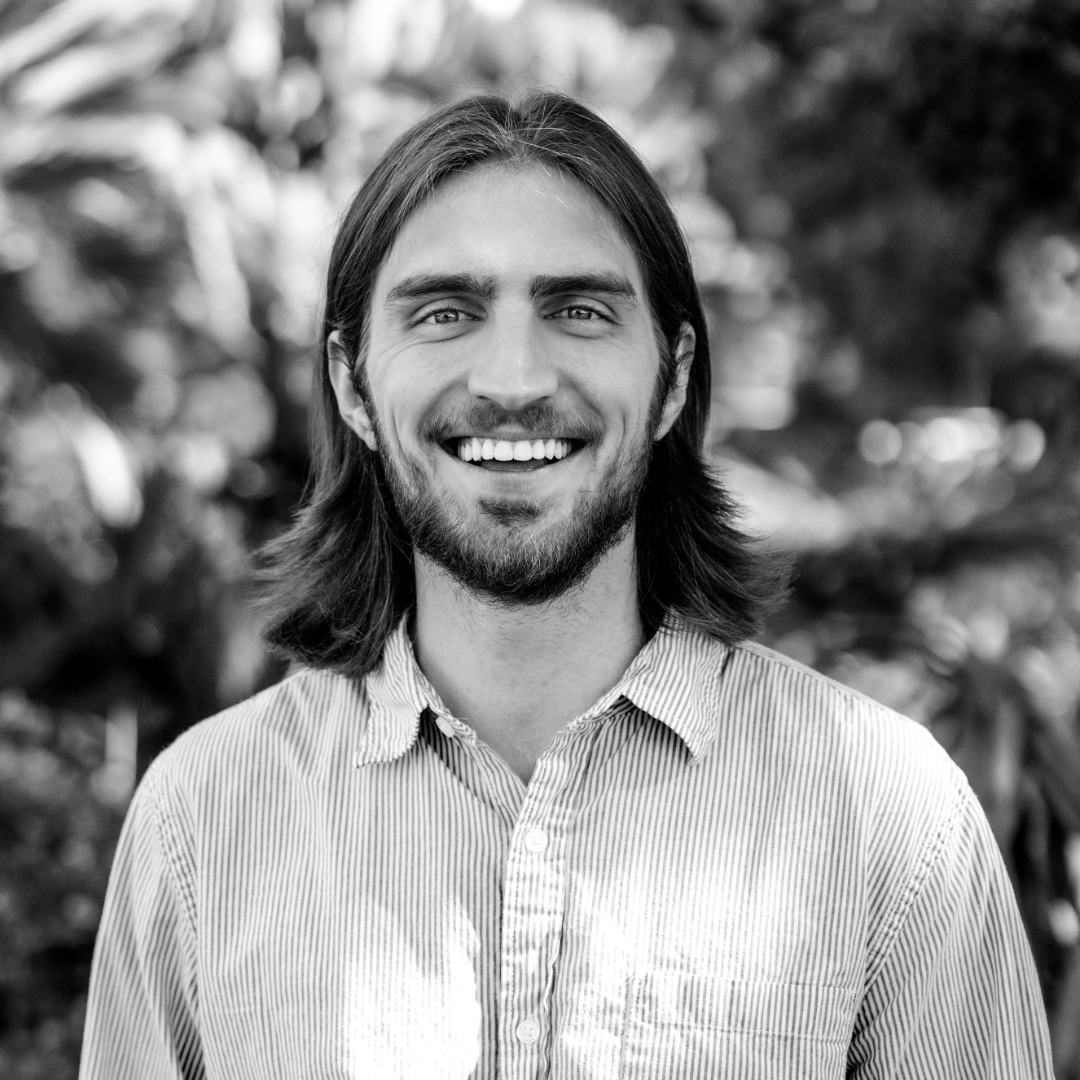 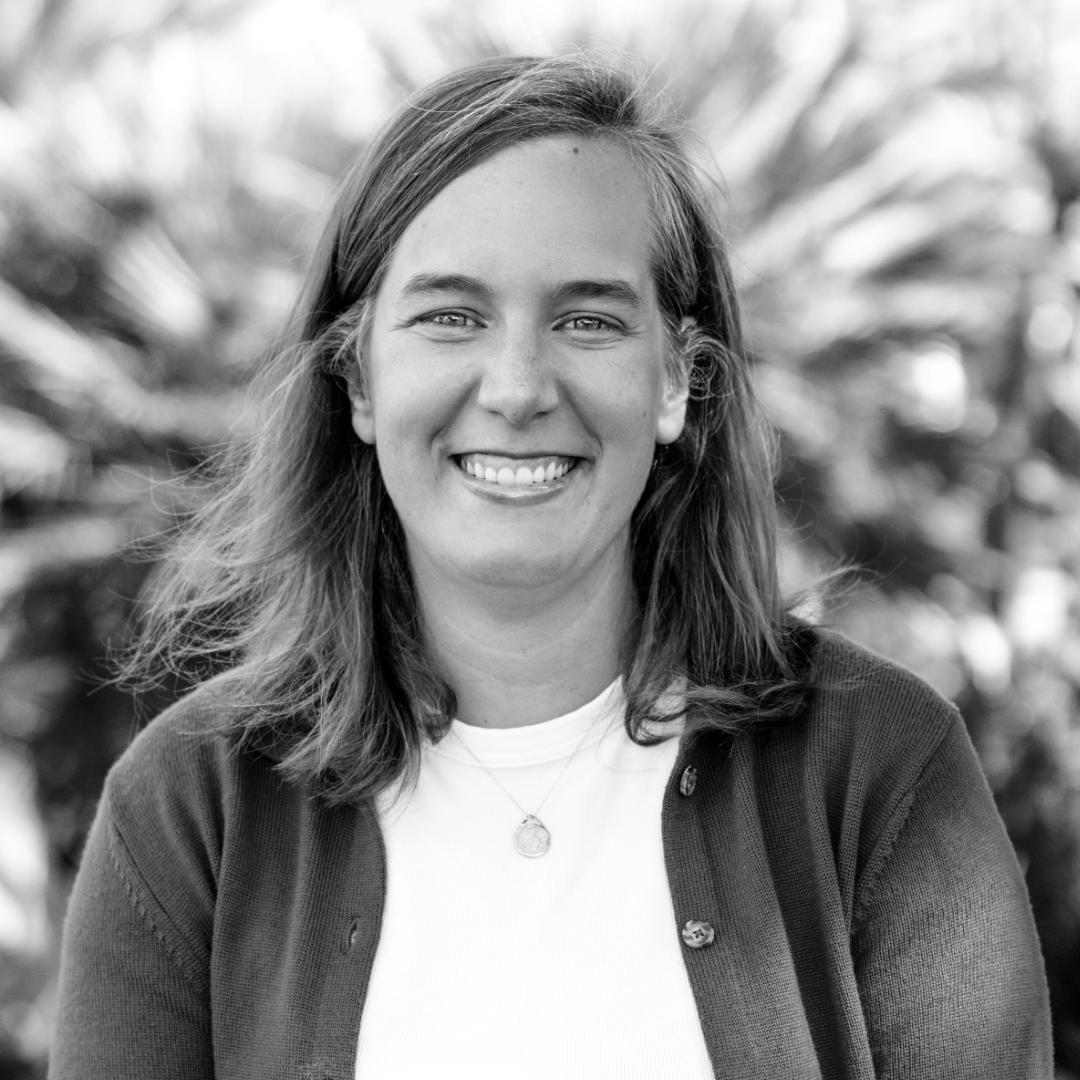 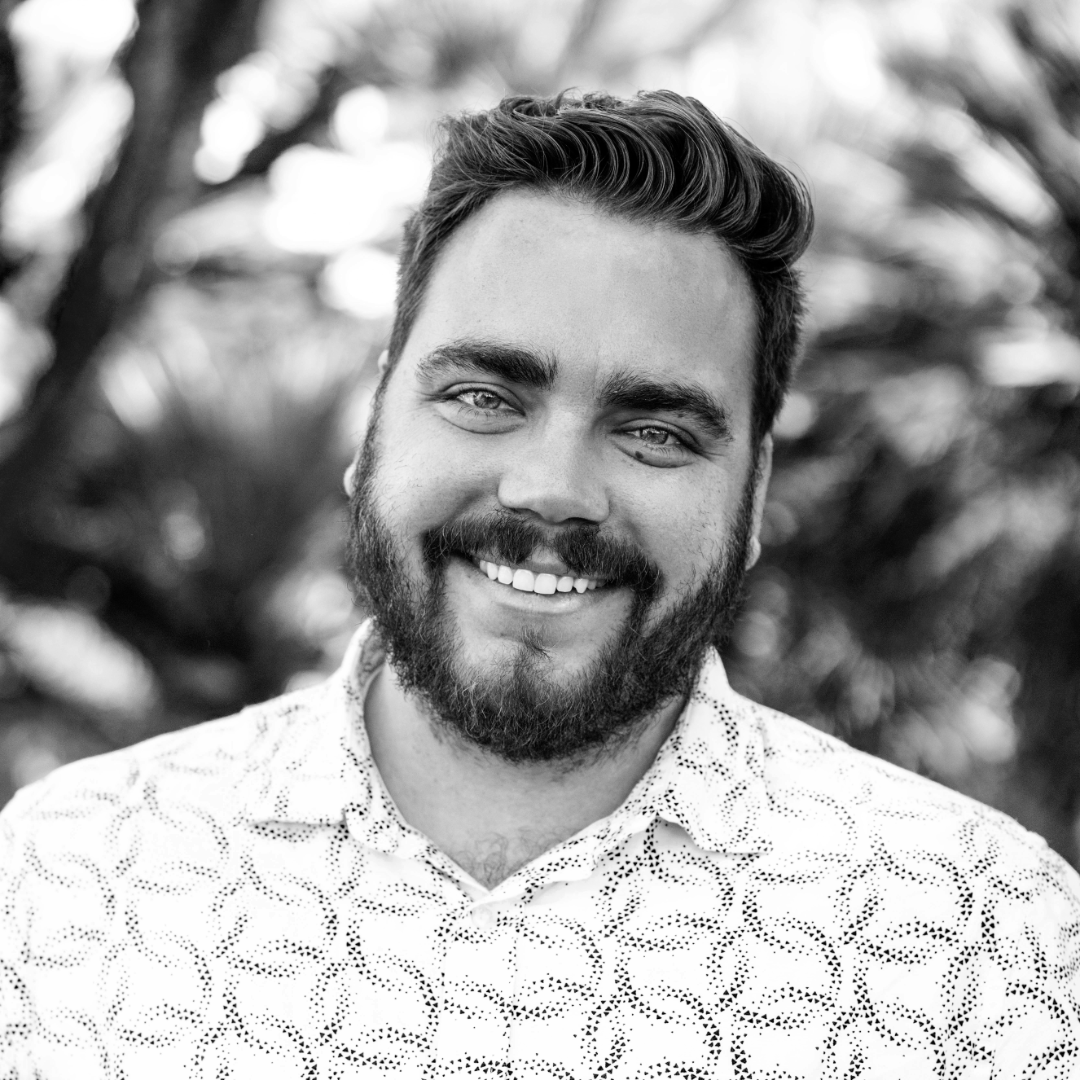 Insert a sentence about a world-class team of advisors. When you work with our marketing agency, you can be certain that your website meets every standard.

Learn More about us